About Us - A Storied Tradition

A & L Entertainment started out as the booking arm for a small night club in Houston called The ShowBiz. This club and A & L Entertainment would go on to play a significant role in introducing the world to one of the most prolific legends of Country Music ever to grace the stage – Kenny Rogers. In the early 1960’s Kenny was a college student and a member of the Bobby Doyle Three who frequently was booked by A & L Entertainment to play the stage at The ShowBiz

Our team is lead by veterans of Broadway shows including Kinky Boots , Matilda, Jekyll & Hyde and a Bronx Tale. We have come together for this new concept knowing that getting to Broadway is no easy feat. It requires talent, perseverance and a great educational theatre program that is well funded. To help, we are taking our Broadway & event experience to create immersive theatrical events that schools can put on to raise money and financially strengthen your theatre program. 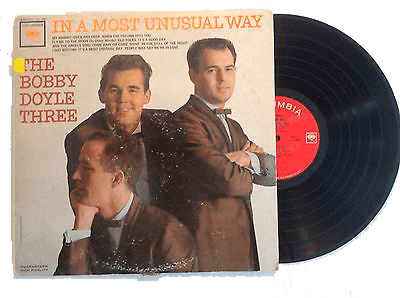 Tell us what you thought of our fundraiser idea?